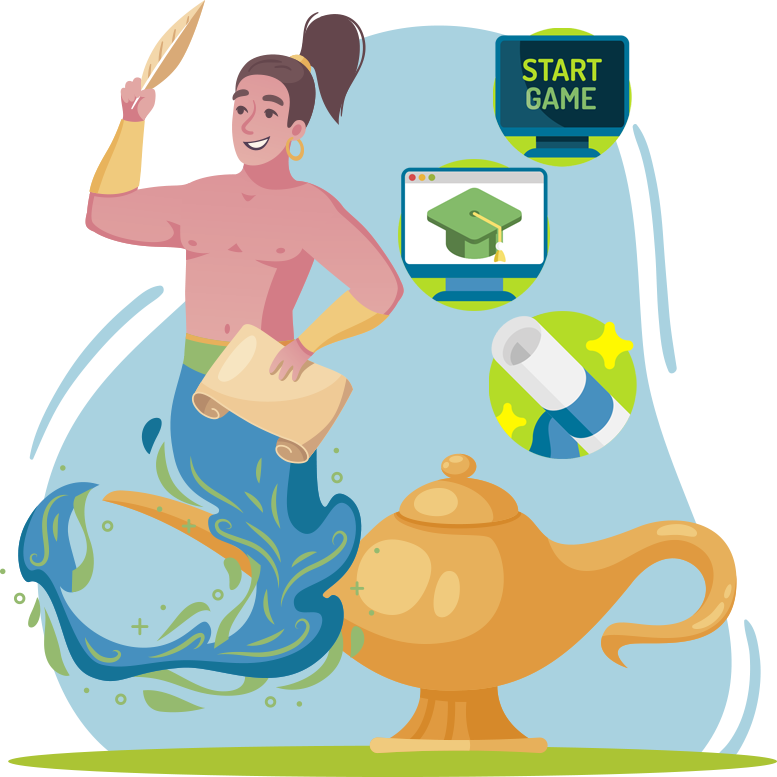 Josef Mack GmbH & Co. KG is a successful family business specializing in power transmission solutions with a focus on carbon brushes and carbon holders. This Grünberg-based company employs 65. In the carbon brush production department, which employs 25 people, confusing situations often arose. Due to the increasing number and complexity of production orders as well as rising customer demands for adherence to deadlines, quality and flexibility, it became more and more difficult to process all orders on time. In addition, orders were often brought forward due to high urgency, with supervisors sometimes setting different priorities for their employees. As a result, a change in production planning and control was initiated in this department to improve lead time and on-time delivery.
The Constant Work in Progress (ConWIP) concept provides, among other things, that only a certain number of orders are processed by production at any one time. When an order is finished, a new order takes its place. This makes it clear to the employee which job has to be processed next.
This approach entails idle time for the employees, if necessary. Because of this, as part of a behavioral change, they should get rid of the idea of working at the same workplace every day. In the idle times that arise, it is desirable that the respective employee takes the initiative to work at other places. initiative to work at other workplaces. to work at other workplaces.

Personal communication in the change process
Already during the initial communication of the upcoming change to the employees, it was ensured that the employees were fully informed about its background and could ask questions. The fears of the affected employees were also countered in a preventive manner by informing them that no dismissals were to be feared. In this context, two meetings were convened.

Creating awareness of the urgency
The close-knit project group consisting of the managing director, the person responsible for the change project, the sales manager, the production manager and the head of the carbon brush department created a "Sense of Urgency". The goal here is to ensure an awareness of the urgency of the change among all employees. This awareness should be developed at the highest hierarchical level and then passed on to the employees. The "Sense of Urgency" was conveyed through personal communication in the meetings addressed. meetings.

Different requirement groups as a communicative challenge
The largest proportion is made up of the "passively satisfied" group, which for the most part has come to terms with the change without resistance. The "actively committed" form the second largest group and integrate the change into their daily work with great commitment.
On the other hand, the third largest group, the "acutely dissatisfied", rejects the change. dissatisfied" group. The smallest group is made up of the "disinterested", who are indifferent to the change. indifferent to change

Learning effects from implementation on a small scale
A significant reduction in the lead time of an order as well as improved adherence to schedules can be recorded as successes brought about by the change. A reduction in the workload of employees and managers can also be observed. Since the approach has proven itself in the carbon brush production department, it will also be applied in other departments in the future.